Axel and Raquel both find a lot of joy in their performance. According to them, being able to bring a smile too their audience -albeit for but a minute- is worth all the work that has been put into the act. This sentiment is, apparently, something that can be felt by the said audience, which is probably part of the reason as too why we’ve won multiple awards with our statues over the years.

Due to the different rulesets, about the classification based on age and experience of the many different competitions we’ve attended, have we participated in most categories ranging from juniors to professionals

Similarly, what aspects of a statue are part of the rating a jury gives an act, also differs from competition to competition. Examples of these aspects are:

-How well a statue manages to stand still

-How well the act fits with whatever the costume portrays

-How good the statue looks

-Interaction with the audience

-How much audience the statue manages to draw in

-second place at the Belgian open championship 2016. Participated in the professional category. 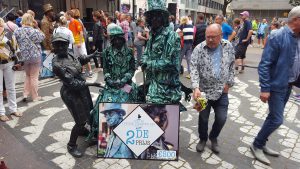 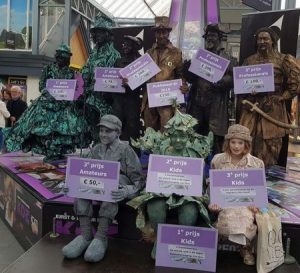 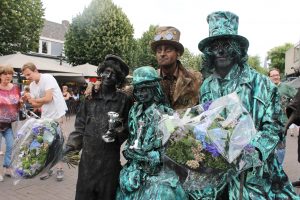 -third place at the Dutch national championship 2017. Participated in the children category. 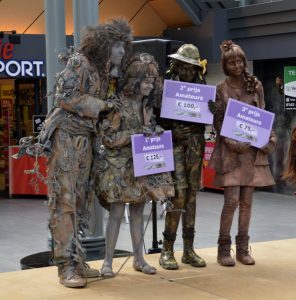 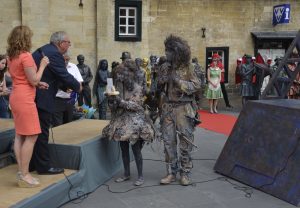 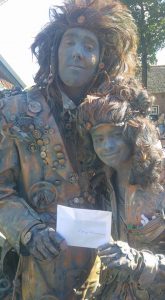 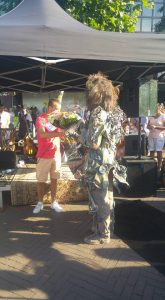 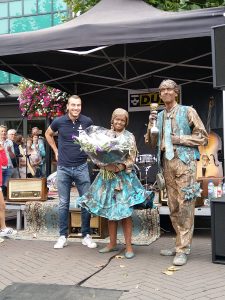 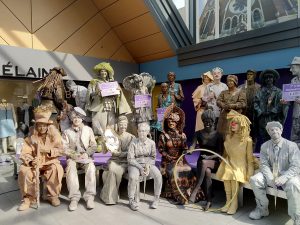 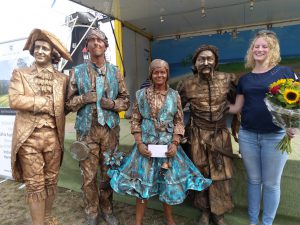